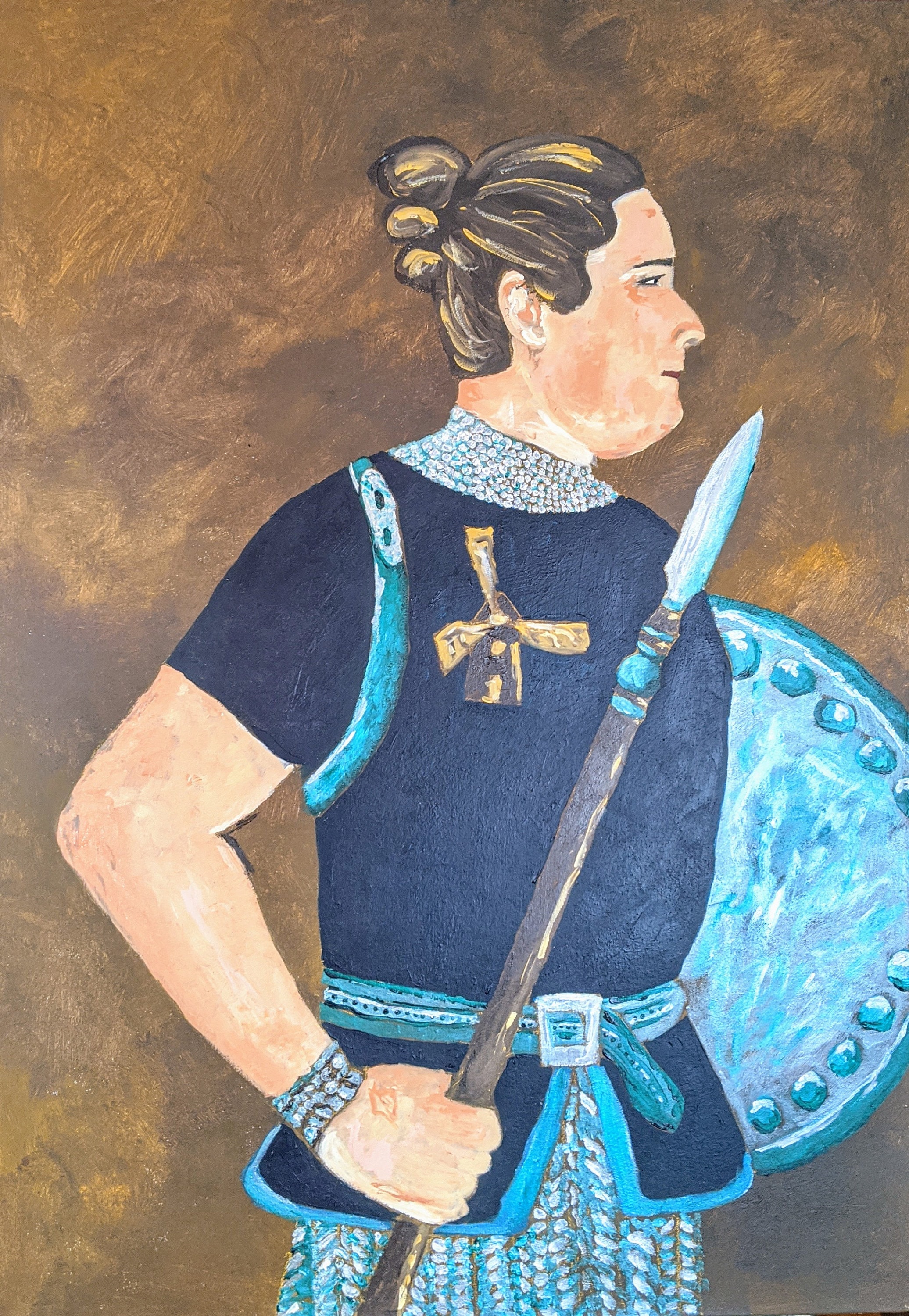 If you know my husband, Reed, you know that he is ALWAYS reading a sword and board novel and playing a video game lawfully good. For his 40th birthday, I painted him as he really is, a hero of a novel ready for an adventure.

It has a nod to Don Quixote one of our favorite heroes.

“When life itself seems lunatic, who knows where madness lies? Perhaps to be too practical is madness. To surrender dreams — this may be madness. Too much sanity may be madness — and maddest of all: to see life as it is, and not as it should be!”― Miguel de Cervantes Saavedra, Don Quixote 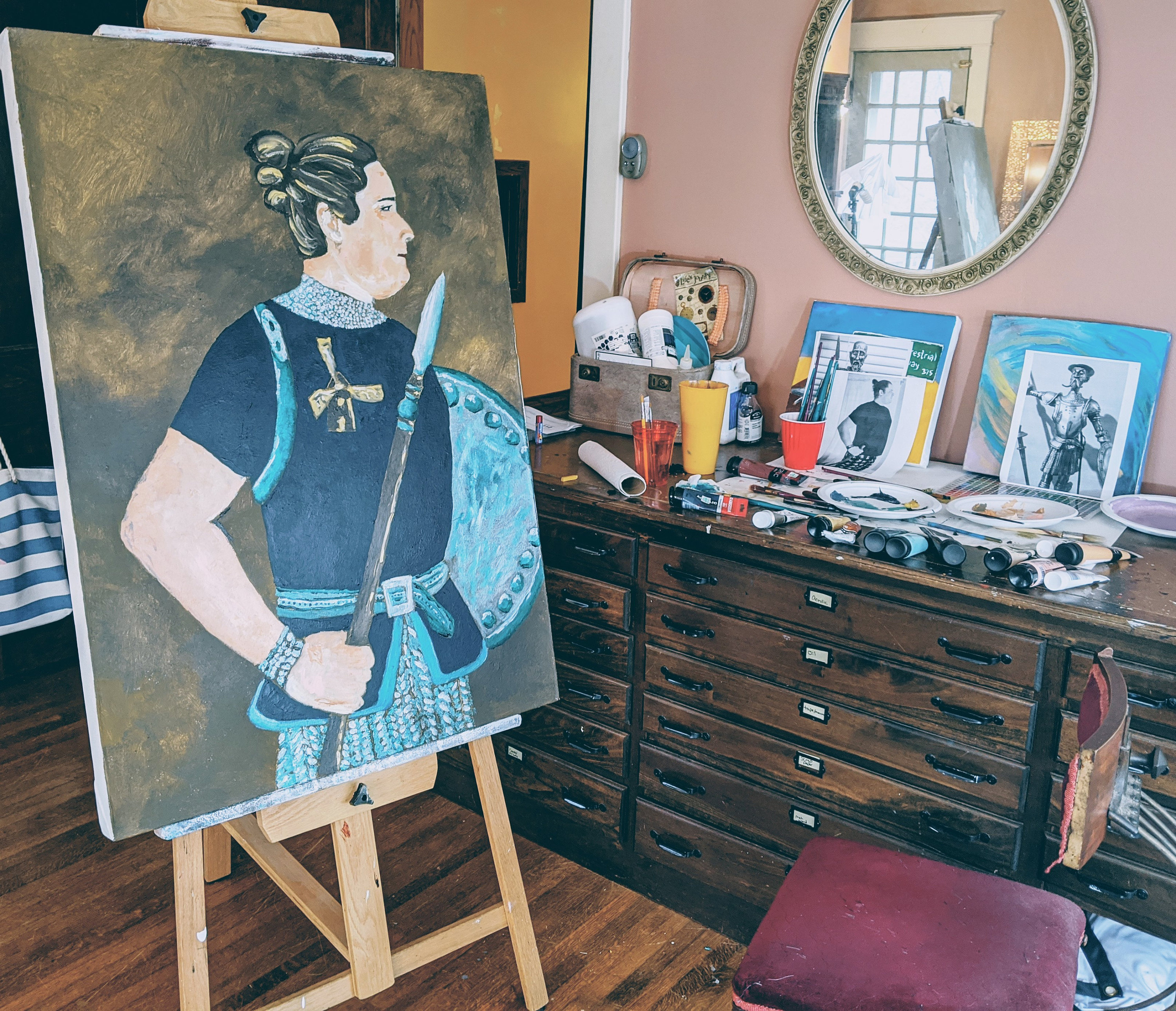 “Destiny guides our fortunes more favorably than we could have expected. Look there, Sancho Panza, my friend, and see those thirty or so wild giants, with whom I intend to do battle and kill each and all of them, so with their stolen booty we can begin to enrich ourselves. This is noble, righteous warfare, for it is wonderfully useful to God to have such an evil race wiped from the face of the earth."What giants?" Asked Sancho Panza."The ones you can see over there," answered his master, "with the huge arms, some of which are very nearly two leagues long."Now look, your grace," said Sancho, "what you see over there aren't giants, but windmills, and what seems to be arms are just their sails, that go around in the wind and turn the millstone."Obviously," replied Don Quijote, "you don't know much about adventures.”― Miguel de Cervantes, Don Quixote 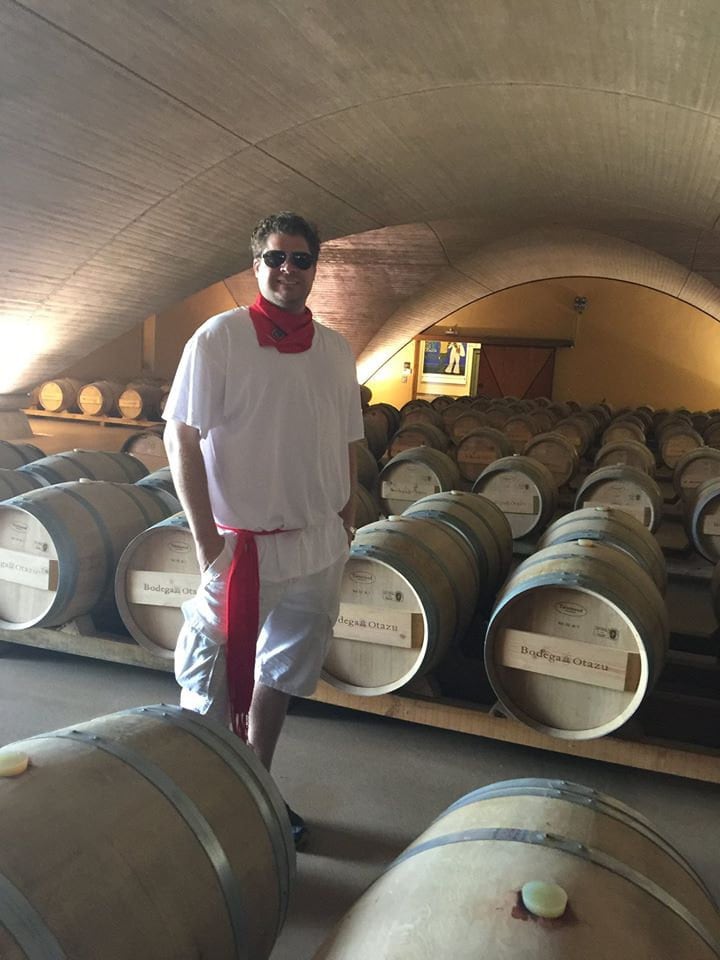